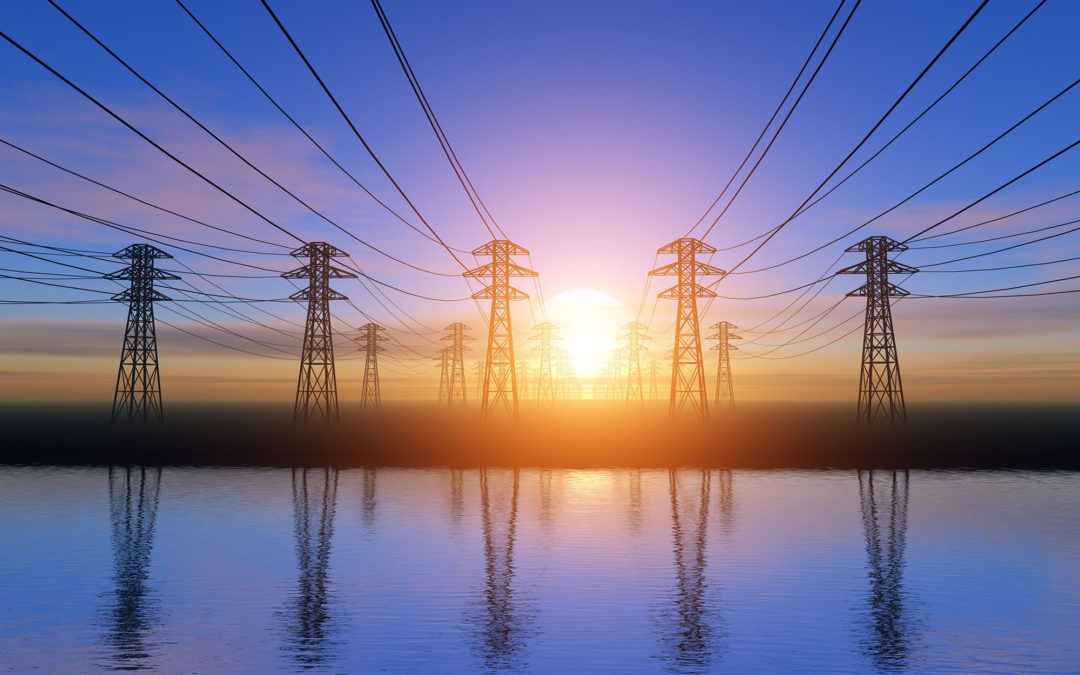 What is EMF Testing?

EMF is often a concern to the residents in large cities such as New York City, Los Angeles and Chicago because of their close proximity to the places where people live.

Electromagnetic field interference (EMI) is a potential area of concern.  EMI occurs when an electronic device such as a pacemaker or defibrillator malfunctions due to interference from electrical devices such as motors or radiofrequency signals from two-way radios.