Report on a Radiofrequency Exposure Assessment at an Occupied Office Building 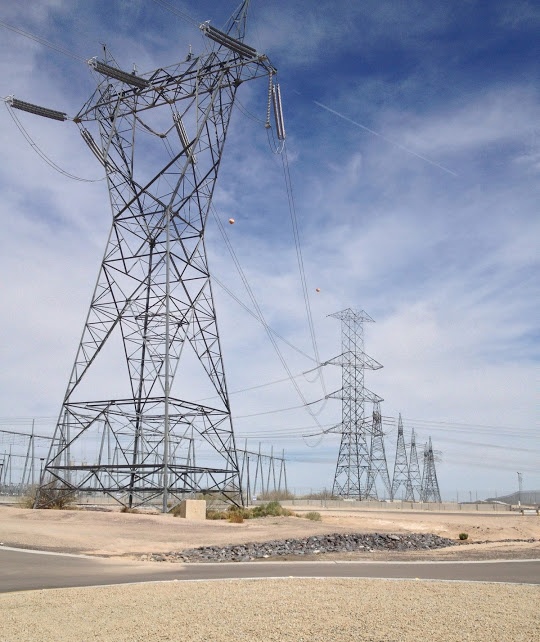 This is a report on a Radiofrequency Exposure Assessment at the building located in Canton, MI on May 24, 2017.  Building occupants were concerned about radiofrequency exposure from the rooftop cellular antennas.

The building owner requested a proposal to perform an electromagnetic field (EMF) and radiofrequency field (RF) survey with a report. Measurements were taken on the rooftop near the antennas and on each of three occupied floors of the building.

Results indicate the building occupants onsite are not being exposed to excessive amounts of radiofrequency radiation based on measurements taken.

The FCC sets exposure levels for RF radiation.  A number of other consensus organizations, FCC, ICNIRP, and IEEE have published recommended RF exposure limits. They are all referencing the same exposure limit presented in the table below.

“Evaluating Compliance with FCC, Guidelines for Human Exposure to Radiofrequency Electromagnetic Fields” . The General Population/Uncontrolled Exposure applies in situations in which the general public may be exposed, or in which persons that are exposed as a consequence of their employment may not be fully aware of the potential for exposure or cannot exercise control over their exposure.

(ICNIRP) Guidelines for Limiting Exposure to Time-Varying Electric, Magnetic, and Electromagnetic Fields (up to 300 GHz).

The ICNIRP guidelines have exposure limits for electric fields and magnetic fields that are whole-body and time averaged. The higher tier is referred to as “Occupational” while the more restrictive tier is referred to as “General Population.” The limits for the electric and magnetic field are very similar to the limits in the 1997 FCC Regulations.

C95.1–2005 is the human exposure standard. The complete name is IEEE Standard for Safety Levels with Respect to Human Exposure to Radio Frequency Electromagnetic Fields, 3 kHz to 300 GHz.  The IEEE standard has exposure limits for electric fields and magnetic fields that are whole-body and time averaged. Limits are expressed in terms of Maximum Permissible Exposure (MPE).